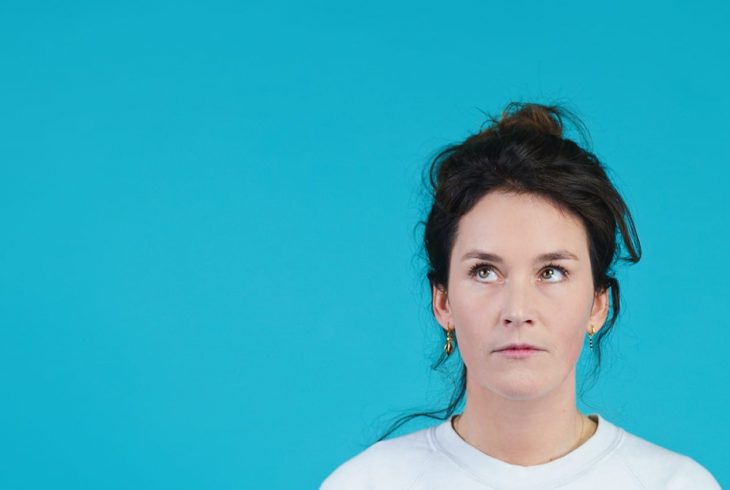 Do you suffer from climate anxiety? Dutch writer, poet and theatre director Marjolijn van Heemstra does. She produced the series Stadsastronaut/City astronaut. This is the first opportunity for non-Dutch listeners to listen to it with English subtitles.

Urban Astronaut starts in the warmest summer during three centuries. Marjolijn van Heemstra tries to train herself as an astronaut, in the hope of finding guidance for the future. Step by step, she zooms out from daily life, with help from space experts, long-term thinkers, a tree expert and her neighbour Bob. At least, that’s the hope. Urban astronaut is a three-part podcast, based on Marjolijn’s own theater performance, also called Urban Astronaut. The remix for this screening is made by Roald van Oosten.

Afterwards we screen During the drought the road is dry, by the price winning Polish Bartosz Panek and climate psychologists Isabel van Schie and Sara Wortelboer talk about what climate anxiety looks like in their psychologist practice. How might this particular kind of anxiety be constructive.

In During the drought the road is dry Bartosz Panek explored the language we use and used to describe lack of water/dryness/heat. “Susza wywarła wielkie spustoszenie” (the drought has exerted havoc)— this sentence is one of the best known in Polish cinematography. In the movie Rejs by Marek Piwowski, where it appears, it means almost nothing but creating a kind of surrealistic situation. But “The drought has wreaked havoc” is real now. It’s a new situation many of us face for the first time in our lives. The language didn’t change at all, but some old words put in a new context begin to resonate.

Marjolijn van Heemstra (1981) is a poet, writer, theaterproducer, journalist and podcaster. Het poetry and novels have won a variety of awards, and her last novel was translated into 8 languages. Marjolijn van Heemstra has written about how space can help us see the world in a different light, since 2019, for De Correspondent. This is also the subject in her recently published non-fiction book, Nobody Hurries in Light Years (Das Mag)

Bartosz Panek is a radio feature documentary maker and reporter with almost 20 years experience. He is the winner of Polish and international awards, including the Prix Italia for best radio documentary. His work has been highlighted in competitions in Italy, France and Croatia. A stipend holder from the Polish Ministry of Culture and National Heritage, his first book— on the Polish Tatars— was published in the summer of 2020.